Dead dogs lying with their intestines draped over their bodies, live frogs stuffed into sealed plastic bags, a barehanded vendor holding up the decapitated head of a deer – all for sale as meat. A new PETA India investigation into wildlife markets in several states there reveals rampant violations of India’s animal protection laws. These markets are a major threat to the health of Indian residents and the world at large in the fight against zoonotic diseases like COVID-19.

Dogs and Other Animals Sold for Meat

At one market, the flesh of deer, wild boars, and frogs was illegally sold. Sellers and buyers handled the animal parts with their bare hands. 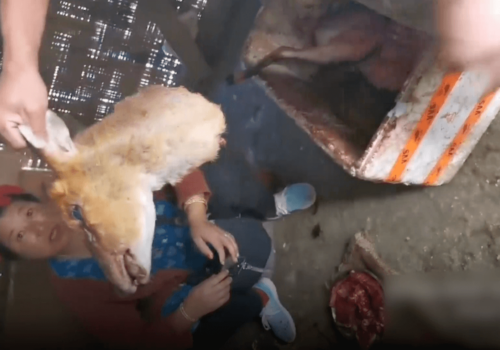 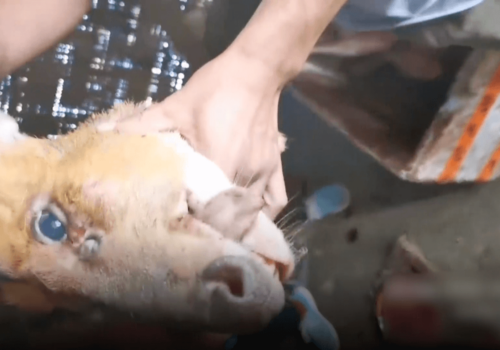 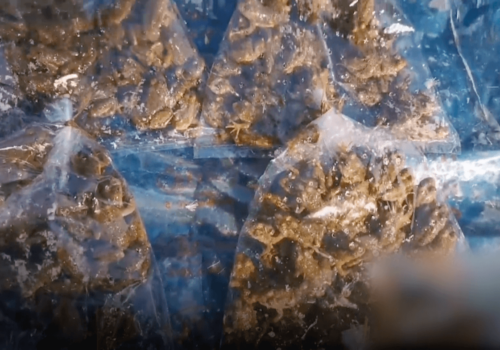 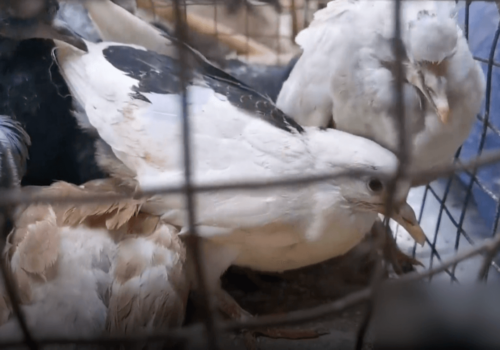 Workers at a different market handled living and dead animals with their bare hands, too. Here, dog meat, live frogs in plastic bags, pigeons, quails, and ducks were sold for food. 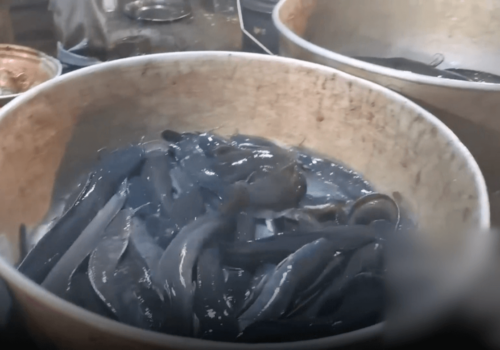 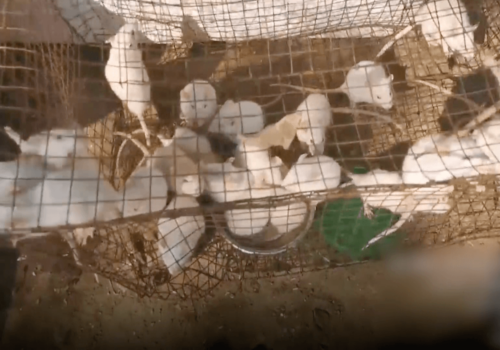 At another location, live eels jostled for space in small containers, frogs gasped for breath in plastic bags, mice scurried around frantically in cramped enclosures, worms were heaped on top of each other, and birds stuffed into wire cages struggled for space.

Puppies were also seen in cages, and dogs here were being sold for their flesh, too. Adult dogs’ mouths were tied shut, and they were restrained in sacks. Once killed, their inner organs were removed and their bodies charred for sale. As PETA India has urgently pointed out in its communication with Indian authorities, these sales are illegal, as dogs and animals protected under the country’s Wildlife Protection Act 1972 are not permitted to be killed for meat in India. 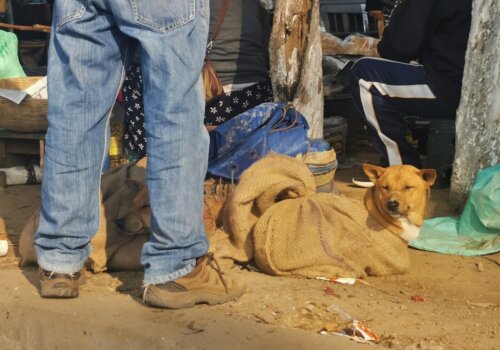 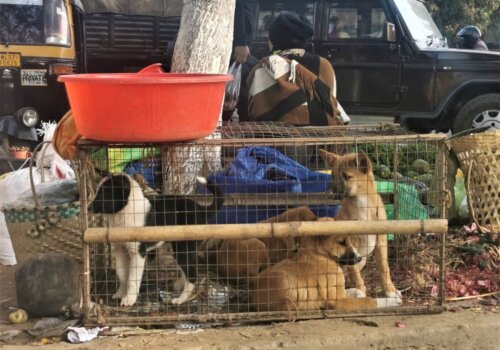 In one village, hunters took animals covered under wildlife protection laws to the local markets to be sold. Despite the law, one hunter claimed that there were no local restrictions on hunting. 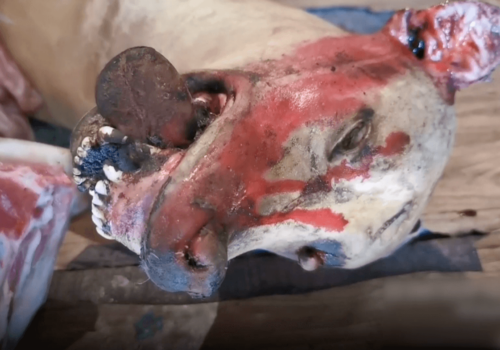 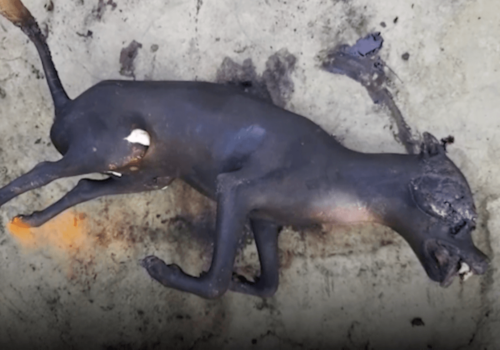 Deer meat was also readily available at a market in another village.

Live-Animal Markets: Kill and Be Killed

Filthy conditions such as those found at these markets are ideal for spreading zoonotic diseases. Experts overwhelmingly believe that the COVID-19 pandemic first spread from wildlife to humans in a live-animal market in Wuhan, China. Bird flu, SARS, swine flu, and MERS are linked to raising and killing animals for food, too. Despite a massive death toll, world leaders calling for a ban on such markets, and the emergence of highly contagious variants, these markets and others like them are still conducting business as usual.

There’s no way to make live-animal markets safe – they must be shut down immediately for the sake of animals and humans alike.

PETA India and supporters are urging local health and environmental officials to close these cruel and dangerous operations immediately.

There is one decisive action that we can all take right now to help stop animals from suffering and to prevent the next global pandemic: Ditch meat, eggs, and dairy – go vegan!

Join PETA in urging the World Health Organization (WHO) to call for an end to deadly live-animal markets around the globe.