Chicks Crushed, Drowned, and Burned to Death by Egg and Chicken-Flesh Companies in India

Warning: You may never have seen cruelty like this before. A PETA India exposé has revealed that workers at hatcheries and farms killed chicks by callously tossing them into rubbish bins, fires, ponds, and grinders.

From February to April 2015, an eyewitness from Anonymous for Animal Rights visited hatcheries and farms in India on which chickens are raised for meat and eggs. The resulting video, released by PETA India, documents that chicks’ lives begin and end with suffering and pain.

In some of the most upsetting footage, chicks who were sick, deformed, “low-grade”, or male – deemed worthless by the egg industry – are disposed of in gruesome ways, including by drowning, burning, crushing, suffocating, and grinding. Read all the details at PETAIndia.com. 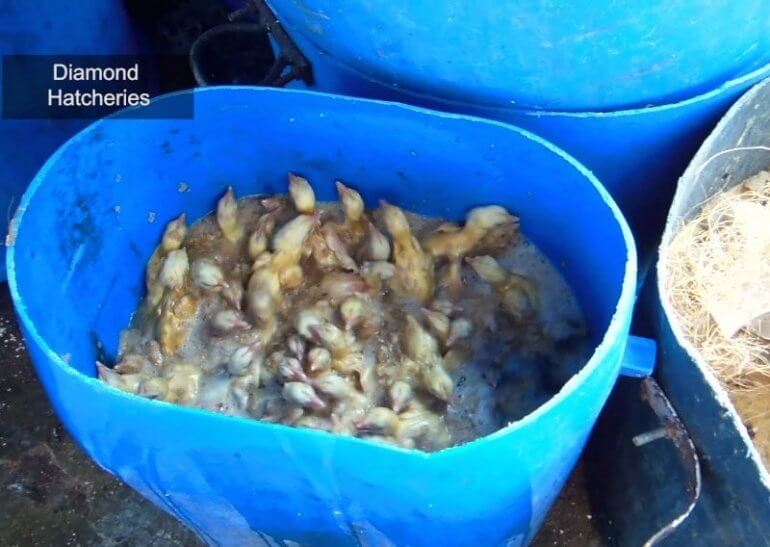 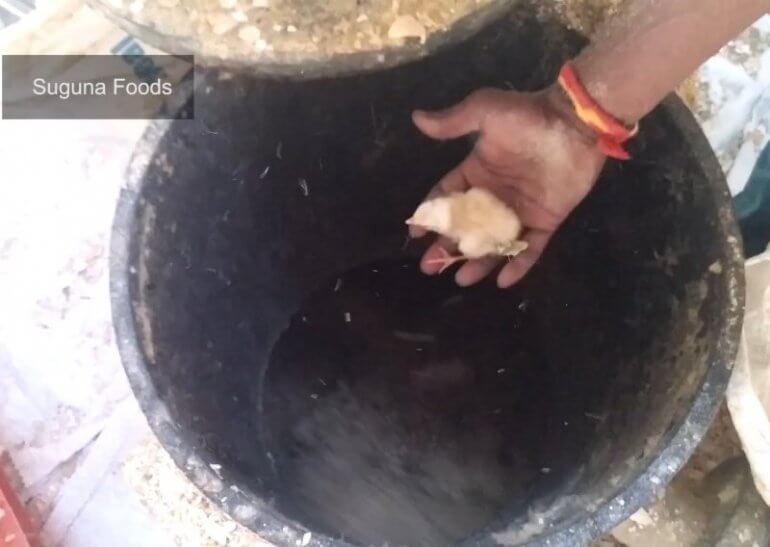 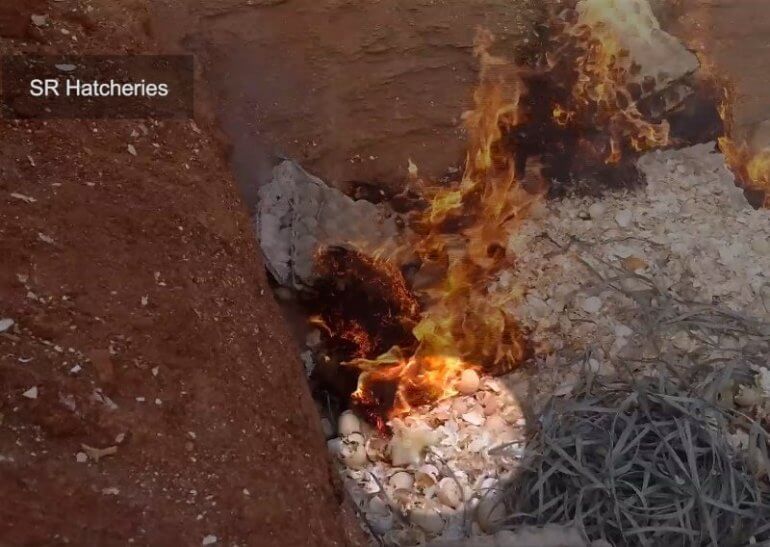 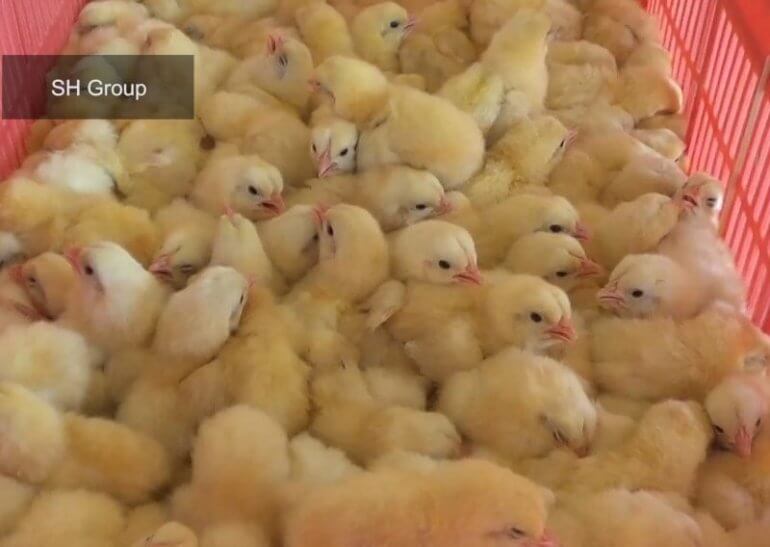 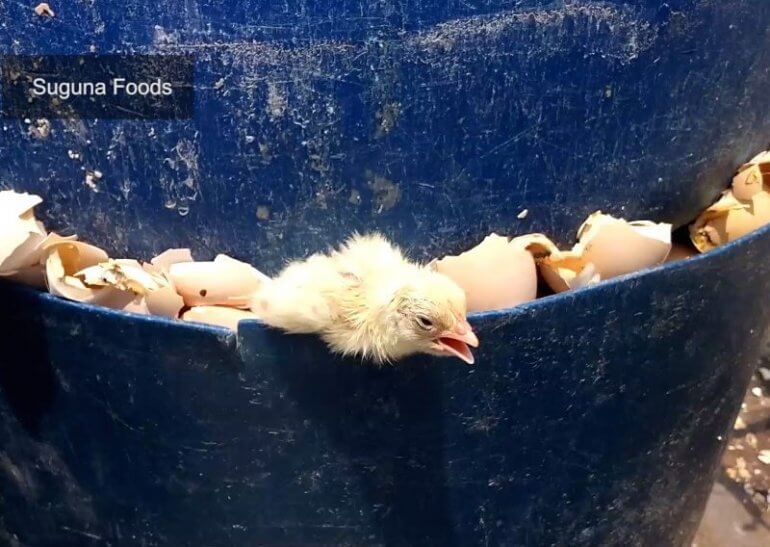 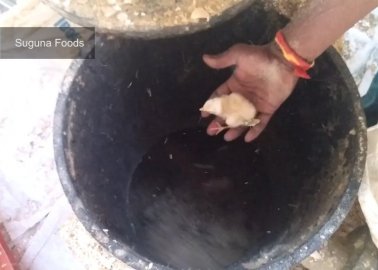 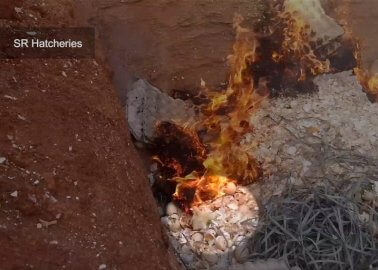 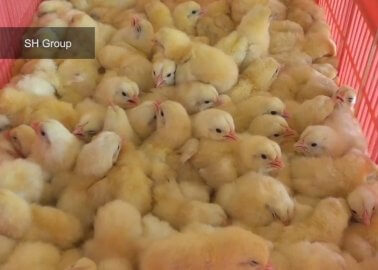 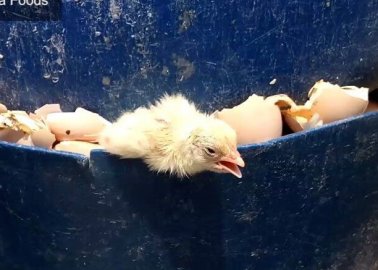 You can help chicks

This investigation revealed that major Indian egg and chicken-flesh companies regularly injure and kill baby chicks – but what about firms in the UK? Because male chicks in the egg industry can’t lay eggs and haven’t been bred to develop excessive flesh for meat, they’re regarded as useless by both meat and egg producers and are literally thrown away. And, similar to those in India, they face a horrific death: they’re either tossed into the rubbish and left to suffocate under the weight of additional chicks thrown on top of them or dropped into a high-speed meat grinder – while they’re still alive.

It’s easy to protest the callous cruelty of the egg industry – just stop eating eggs! It’s the kindest thing that you can do for chickens, and it’s also a great move for your health. There are plenty of scrumptious substitutes: try a tasty tofu scramble for breakfast and substitute bananas or applesauce for eggs in your cookies and cakes.

Show that you’re serious about helping chickens by signing the pledge to go vegan – then tell your friends about it and persuade them to follow your example.