Real Madrid has received a PETA Game Changers Award for championing compassionate, healthy, and sustainable vegan meals. The football club has partnered with innovative food company Meatless Farm to promote the environmental and health benefits of plant-based food to its legions of fans. Players are sharing their experiences of vegan eating and its positive effects on their personal performance.

By celebrating ethical and nutritious vegan meals, Real Madrid is making real change for animals. Football fans can also score for animals and the planet by enjoying delicious plant-based meals on match day and every day.

More and more athletes around the globe – including Lewis Hamilton and Novak Djokovic – are ditching meat, dairy, and eggs in favour of vegan eating, which slashes greenhouse-gas emissions and can even boost athletic performance. If you haven’t seen The Game Changers yet, watch it now to see why going vegan is a winning choice for anyone.

Each vegan spares nearly 200 animals every year suffering at the hands of the meat, egg, and dairy industries, which forcibly impregnate females, tear babies away from their mothers, and confine animals in filthy and severely crowded conditions before slaughtering them.

Going vegan gives football fans a better chance of enjoying many more matches in the future, as it lowers our risk of suffering from heart disease, diabetes, cancer, obesity, and numerous other life-shortening health problems.

The vegan revolution is catching on in other football clubs, too:

• Tottenham Hotspur Football Club just held the world’s first “net zero” match this year, during which fans were encouraged to eat vegan.
• Liverpool Football Club has teamed up with meat-free company Quorn to promote planet-friendly foods to fans.
• Vegan food is available at many top stadiums in the UK.

Not vegan yet? What are you waiting for? Join your favourite teams and athletes in choosing compassion over cruelty. It’s easy to find animal-free pre-workout fuel, bulk-friendly snacks, and protein-packed foods – and eating vegan is the winning formula for competitive athletes and everyday gym-goers alike. 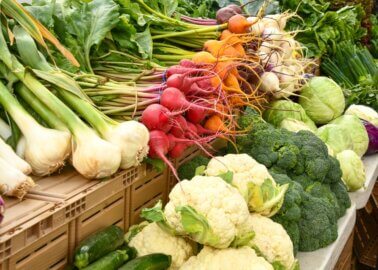 NHS Scotland, Go Vegan to Save Lives and the Planet! 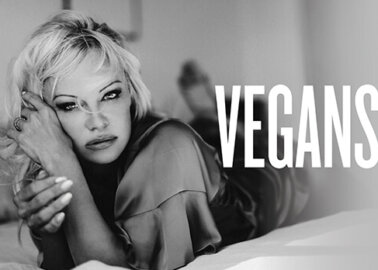