August 12 has been dubbed “the Glorious Twelfth” by the tiny minority of bloodthirsty people who consider wandering the British countryside, gunning down sentient animals, to be an enjoyable hobby.

Here’s why, for the rest of us, there’s absolutely nothing “glorious” about the start of the annual grouse shooting season:

Reducing sentient beings to targets for the perverted pleasure of gunning them down isn’t sporting or appropriate in a civilised society. Hunting has no place in Britain. Please contact your MP and call for action! Ask him or her to write to Environment Secretary Michael Gove and urge him to put in place legislation to protect grouse. 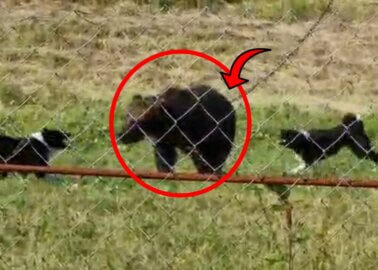