How Spaying One Animal Can Save Thousands

We recently received good news from a local organisation in Greece, Animal Rescue Kos. It reported that it’s been able to spay and neuter many cats and dogs, thanks to financial support from PETA.

Not only does sterilising cats and dogs help prevent future generations of homeless animals from suffering on the streets, it also plays a part in addressing the companion animal overpopulation crisis. Whilst breeders continue to breed and sell cats and dogs, thousands of animals are left unwanted in shelters because of the lack of suitable homes.

Left to fend for themselves on the streets, cats and dogs often suffer and die after being hit by cars, being attacked by other animals, succumbing to extreme temperatures, starving, contracting contagious diseases, and facing other dangers. Many stray animals are poisoned, shot, mutilated, tortured, set on fire, or killed in other cruel ways.

The simplest, most important, and most effective way to spare cats and dogs all this suffering is to prevent more unwanted animals from being born by making sure that animals are spayed or neutered.

Sterilising one animal prevents potentially hundreds of thousands more from being born only to suffer and die on the streets, be abused by cruel or neglectful people, or be euthanised for lack of loving homes. Without spaying, one female dog and her offspring can produce up to 67,000 puppies in just six years. In seven years, one female cat and her offspring can produce a staggering 370,000 kittens. 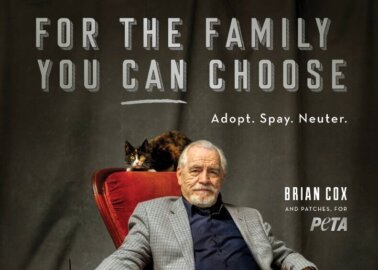 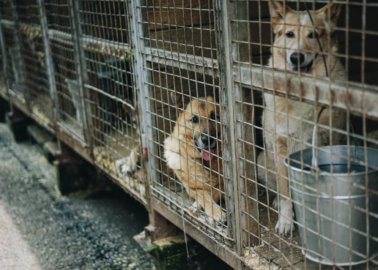 The Plight of Dogs in Romania – and How to Help Them 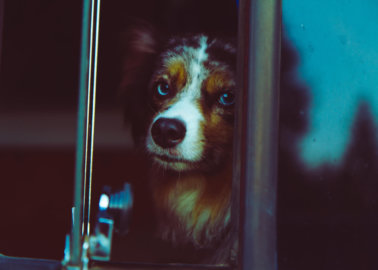 Lucy’s Law: What Does It Mean for Animals?