The Best Vegan Ice Cream Brands in the UK 2021

When the weather hots up, there’s nothing quite like vegan ice cream to cool you down. Here are some of our animal-friendly favourites:

Cows raised to produce milk may spend their entire lives standing on concrete floors, which can make them lame, and they commonly suffer from painful udder inflammation and other health conditions. Workers take their calves away within a couple of days of birth, causing grief and anguish to both mother and baby.

All animals reared for food suffer. Females are repeatedly forcibly impregnated. Babies are torn away from their mothers, mutilated, kept in filthy and severely crowded conditions.

With so many delicious and healthy plant-based options available, going vegan is easier than ever. Order our free vegan starter kit to get more tips from PETA on making the switch. 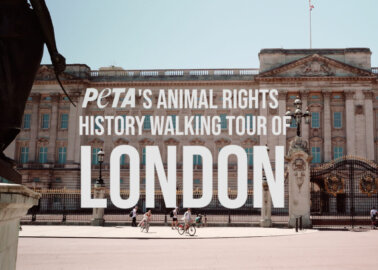 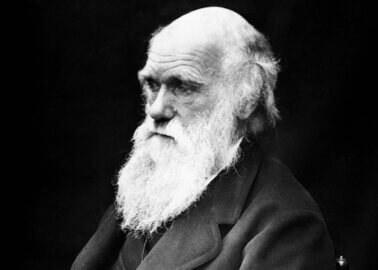 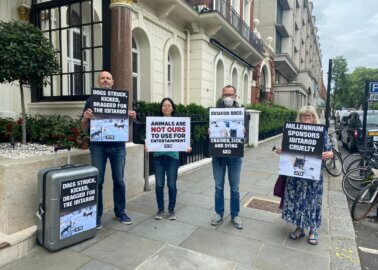