Animal rights was the theme of this week’s episode of Britain’s Next Top Model, which saw the 11 contestants featured in PETA campaigns aimed at exposing the cruelty of the fur industry, animal circuses, and bullfighting. 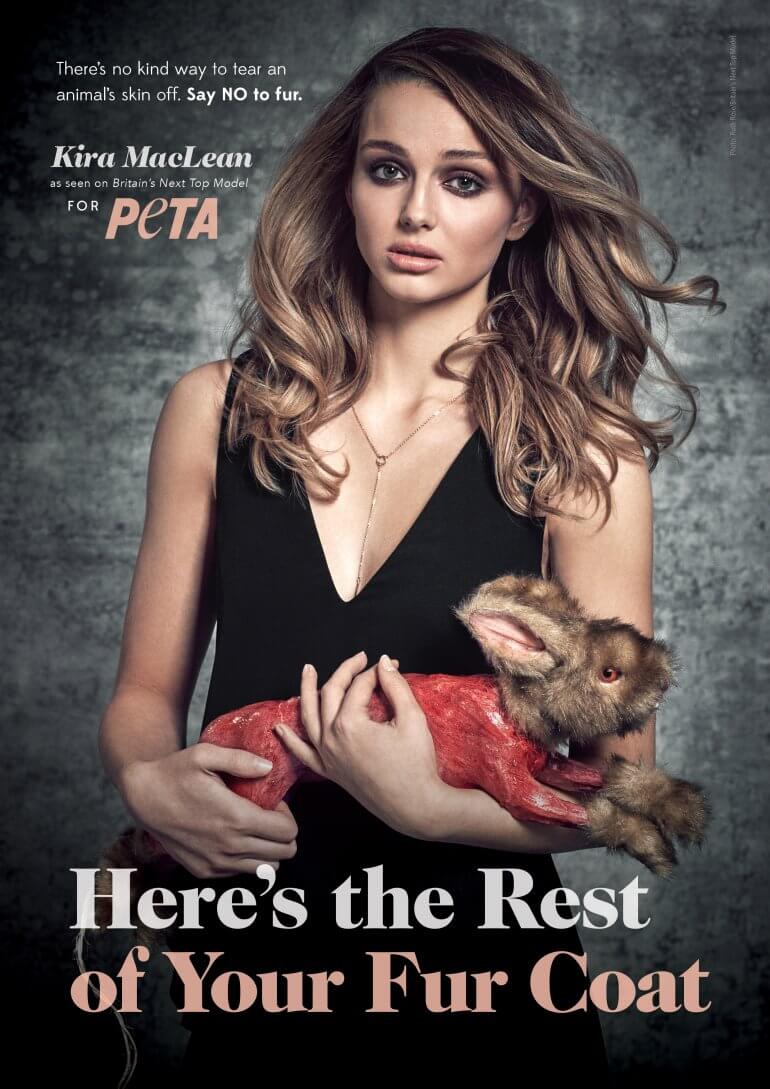 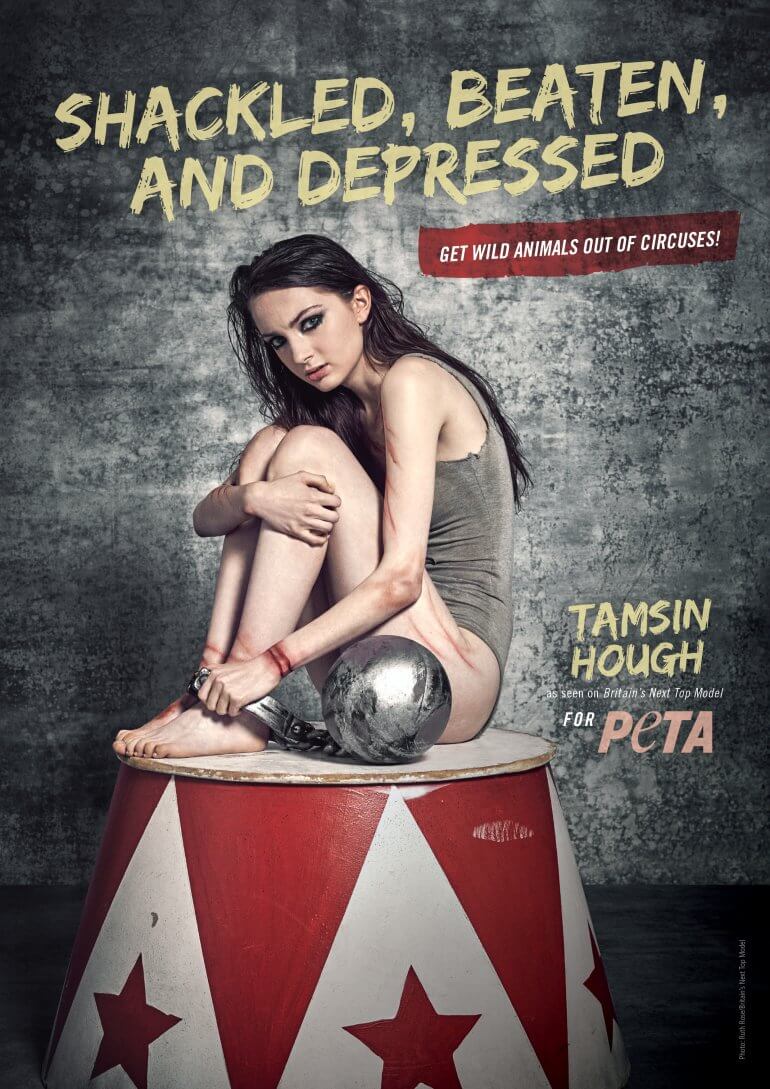 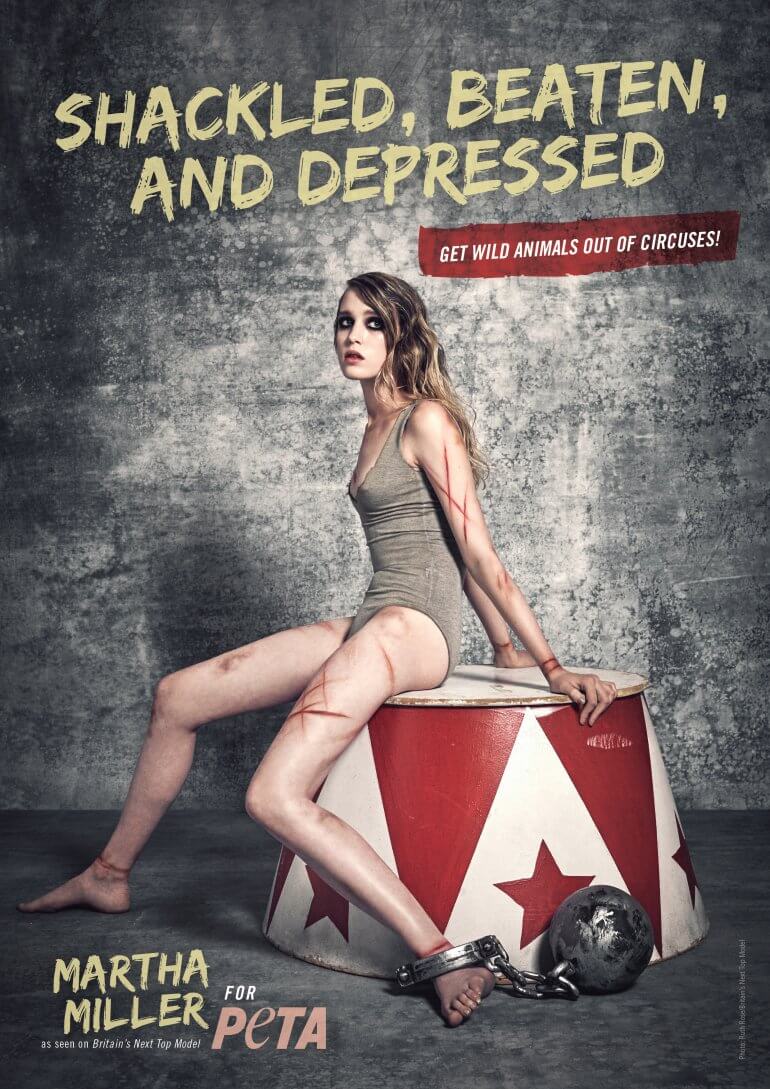 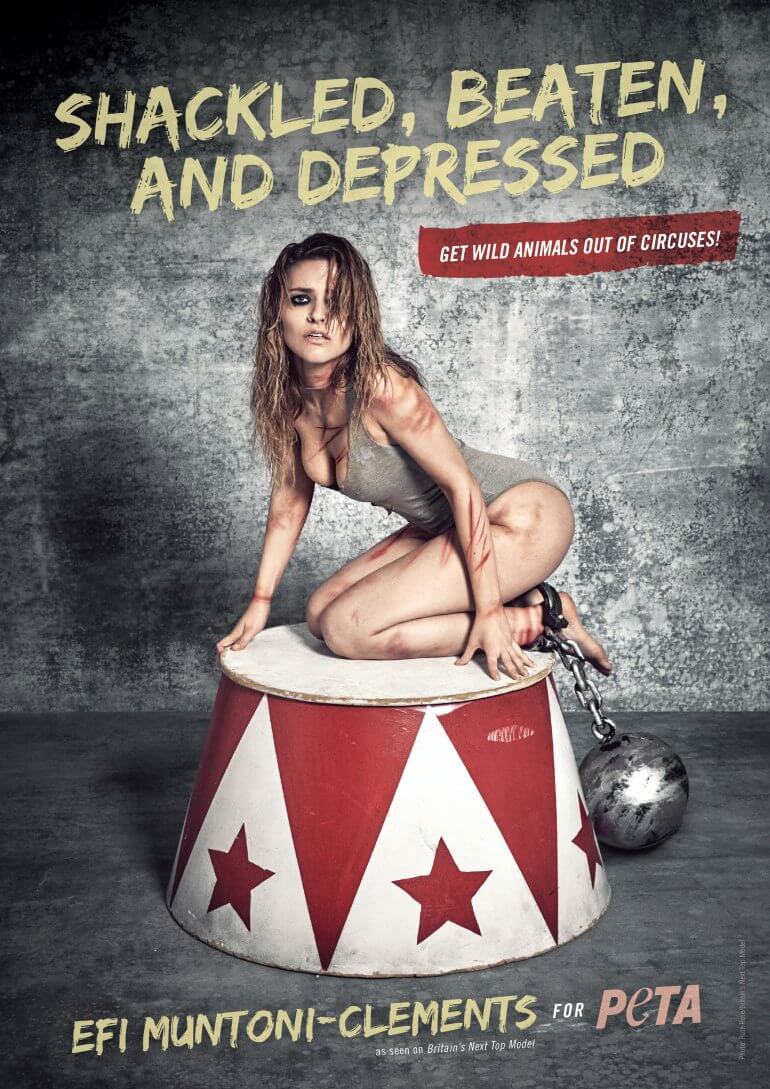 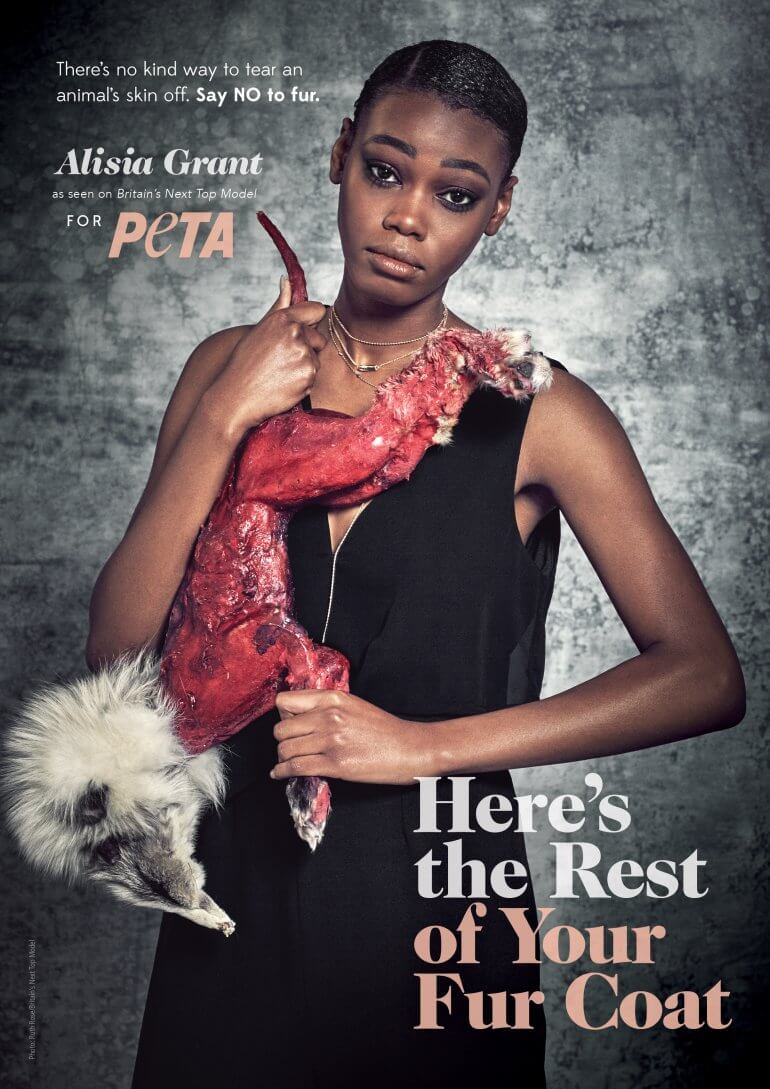 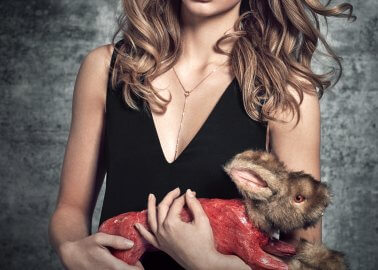 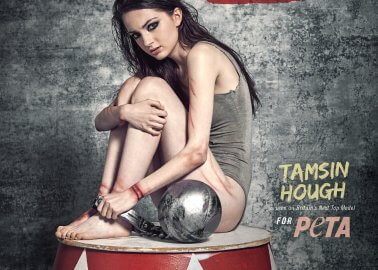 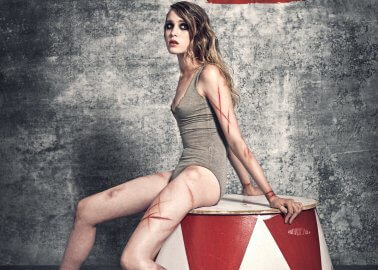 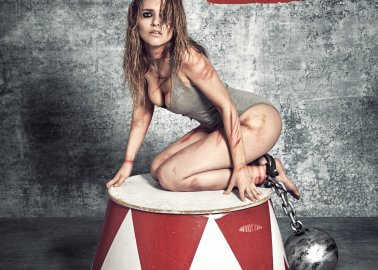 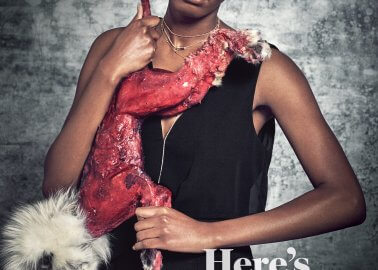 The models posed with a realistic skinned “fox” for ads proclaiming, “Here’s the Rest of Your Fur Coat.” In other shots, they took the place of tigers beaten into performing circus tricks and bulls tormented and stabbed to death in bullfights.

Made in Chelsea star Lucy Watson, who previously worked with PETA on her own anti-fur campaign, appeared as the episode’s guest judge, helping to name contestant Kira MacLean the challenge’s winner. 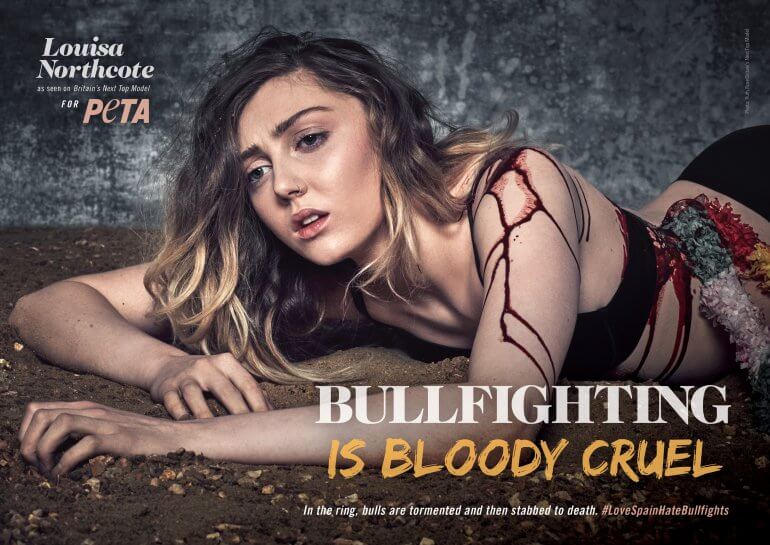 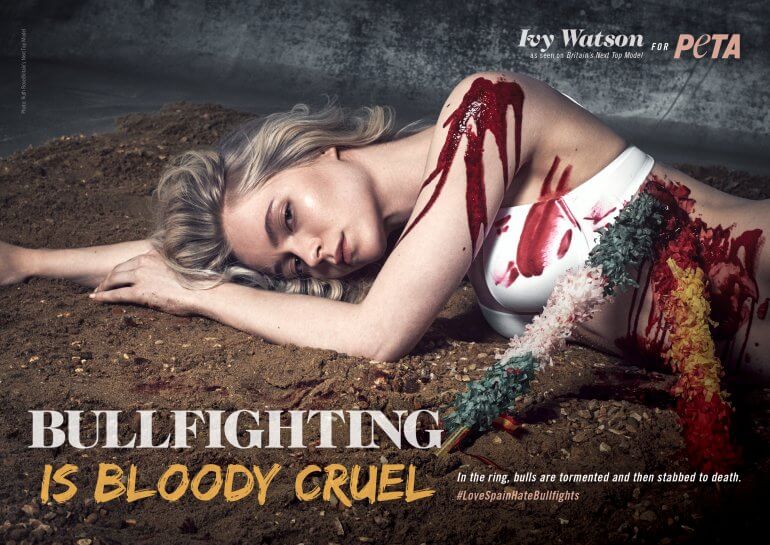 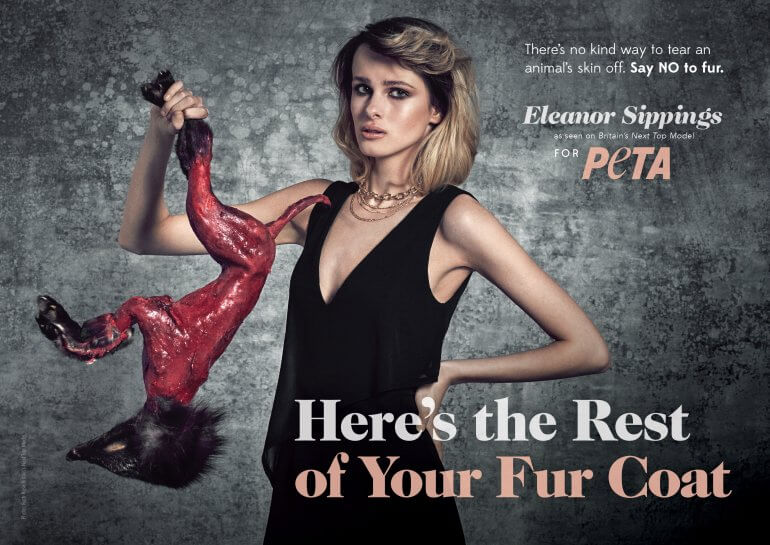 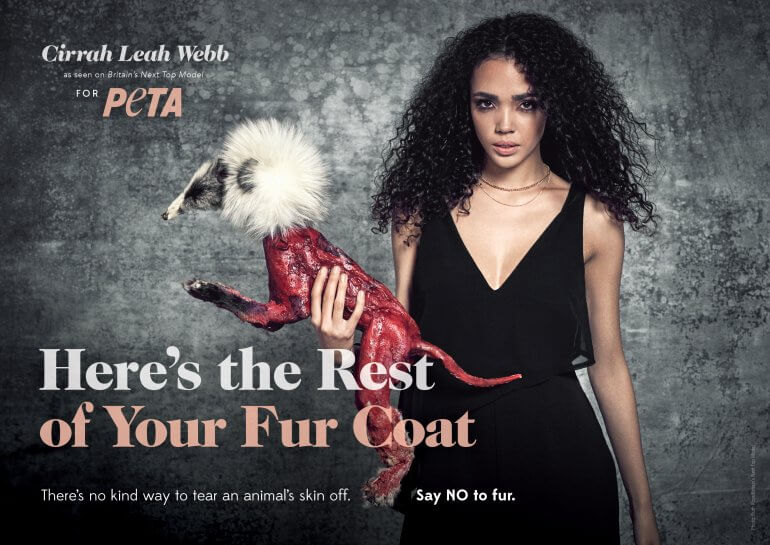 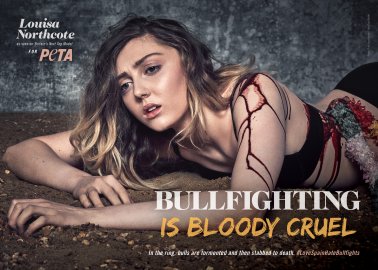 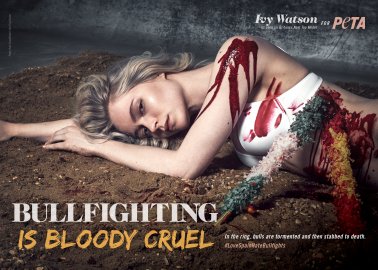 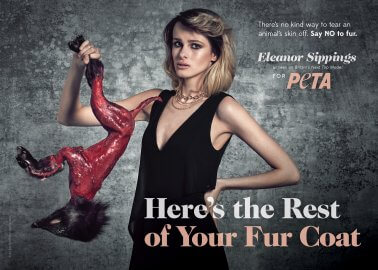 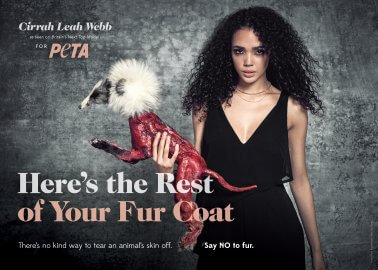 Animals on fur farms spend their entire lives confined to tiny, barren cages before being killed by poisoning, gassing, or electrocution. When tigers and elephants in circuses aren’t being bullied into performing confusing tricks, they’re kept caged or chained for up to 23 hours a day. And in the bullring, as many as eight men taunt, beat, and stab a single bull with daggers and harpoon-like banderillas until he becomes weakened from blood loss and the matador finally kills him with a sword.

Platinum Jubilee: God Save the Queen (and the Bears), Says PETA

Wildlife Photographers to MoD: The Only Way Bears Should Be Shot Is Through a Lens