As global cases of COVID-19 pass 10 million, PETA India has released video footage from live-animal markets (also known as “wet markets”) across the country, showing immense cruelty and unsanitary conditions – similar to the wet market in Wuhan, China, where the novel coronavirus is believed to have originated. 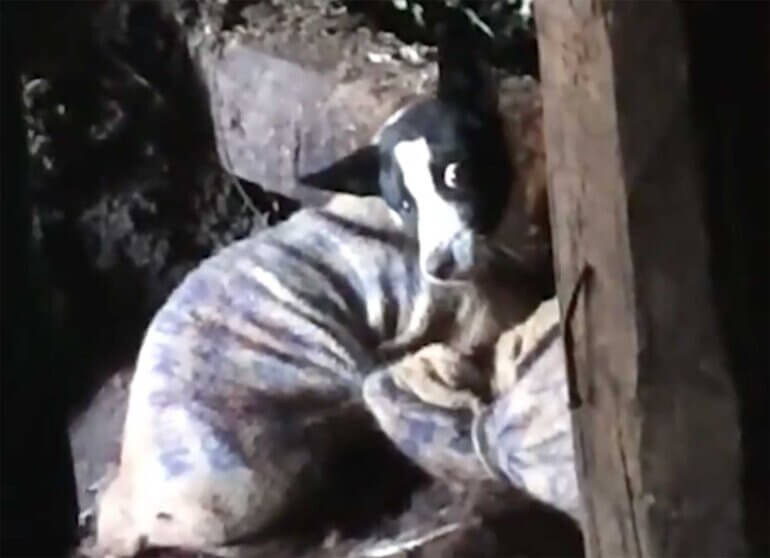 The footage – captured at markets and roadside stalls in Delhi, Manipur, Nagaland, and West Bengal – shows that the next pandemic could come from any corner of the world where live-animal markets are allowed to operate.

Wild-animal flesh – including that of porcupines, pigs, and deer as well as the severed, burnt hands of monkeys – was on display for buyers to touch. Live fish were seen suffocating in crowded plastic buckets, crabs were stuffed inside bags with live eels, and chickens were crammed into cages, only to be slaughtered when purchased.

Near Mao Market in Kohima, Nagaland, dogs were captured, thrown about, tied up in sacks, and then clubbed to death. The Nagaland government has recently banned the sale of dog meat, but the trade continues in several other Indian states, including Arunachal Pradesh, Mizoram, and Tripura.

‘Wet Markets’ Are a Worldwide Problem

While horrifying, the filth, misery, and death seen at these markets was not unprecedented. PETA Asia investigators have recently recorded similar scenes in Cambodia, China, Indonesia, the Philippines, Thailand, and Vietnam, showing that terrified live animals, bloody carcasses, and rotting flesh were all being peddled for human consumption during the pandemic.

At all such markets, faeces, blood, and other bodily fluids can easily get on traders’ and customers’ shoes and be tracked into restaurants and homes. Nobody is wearing gloves as they slaughter animals or handle flesh, and flies swarm around the piles of dead bodies and countertops slick with blood.

The unsanitary conditions are ideal for spreading diseases and spawning new ones, like COVID-19.

We need a decisive global order from the World Health Organization (WHO) to close down all live-animal markets.

Urge WHO to Call for End to Live-Animal Markets!

Killing Animals Is Killing Us

Zoonotic viruses don’t originate exclusively in wet markets. Australia is home to countless farms on which chickens are crammed together inside small cages and pigs are packed into faeces-ridden sheds as well as abattoirs where they’re killed on floors soaked with blood, urine, and other bodily fluids.

So while current events have many calling for an end to wet markets and the wildlife trade in Asia, it’s simply not enough.

There is one decisive action that we can all take right now to help prevent the next global pandemic: ditch meat, eggs, and dairy.