Over eight years ago, a young female orca was seen swimming in the Wadden Sea off the coast of the Netherlands. Because she appeared emaciated, a local dolphinarium (Dolfinarium Harderwijk) was given the right to capture her under a permit that specifically provided for her recovery, with the purpose of her subsequent release. Although she recovered in just a few months, the dolphinarium didn’t release her back into the wild. 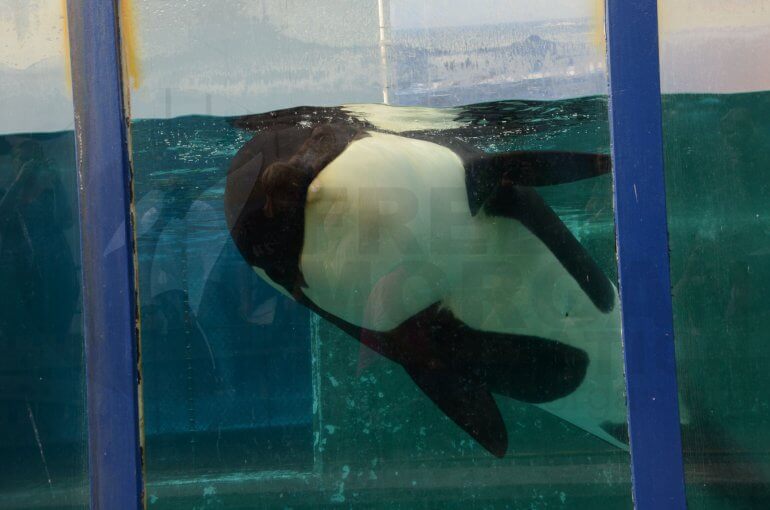 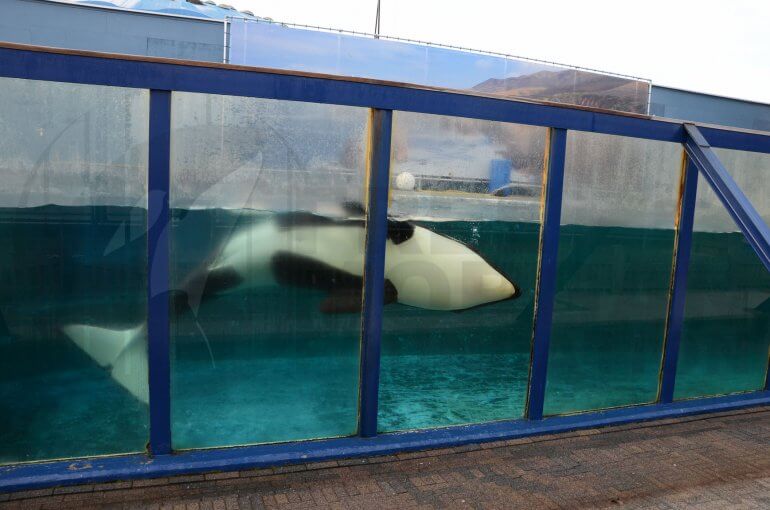 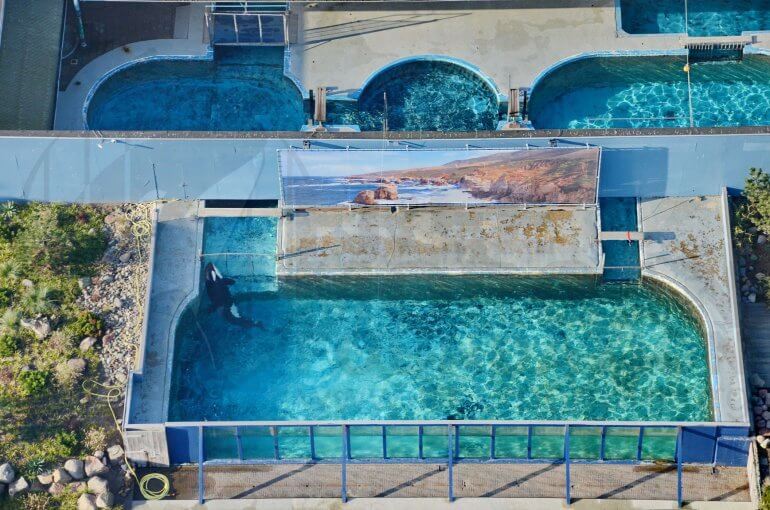 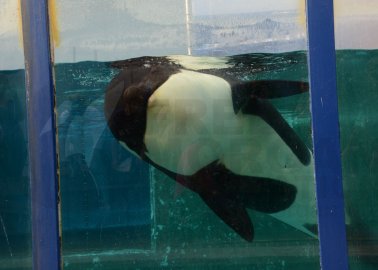 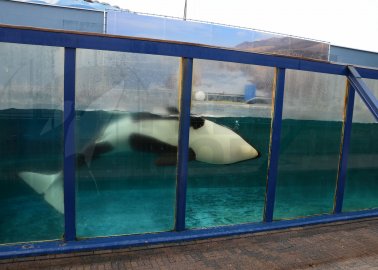 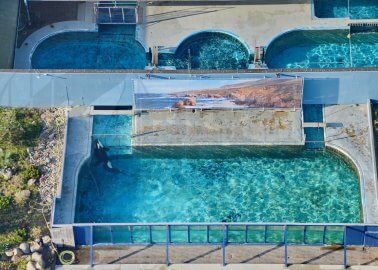 As a result, a number of Dutch NGOs banded together in growing concern over Morgan, fearing she would be forced to spend the rest of her life in captivity unless they took action. They formed the Orca Coalition and worked with experts around the world, eventually taking the Dutch government and the dolphinarium to court.

Even though the group provided persuasive evidence in favour of the orca’s release, it lost the case. The verdict was catastrophic for Morgan: instead of being reunited with her pod in the ocean, in 2011, she was shipped off to the marine abusement park Loro Parque in Tenerife, Spain, where she has been held ever since in a small tank with chemically treated water and is forced to perform tricks for human entertainment.

Morgan is suffering in captivity, and numerous experts have identified that she and the other orcas at Loro Parque exhibit health problems and psychological distress. Some of them are missing teeth as a result of gnawing on the sides of their tanks. Some have mucus dripping from their eyes or painful rake marks all over their bodies from attacks by incompatible animals. They float on the surface of the water, despondent and listless – behaviour that’s unheard of among orcas in the wild.

Having once swum free in the ocean with her family, Morgan has been shipped around like a product for human amusement and has now spent years of her life trapped in a prison-like tank. Since her capture, humans have denied her everything that’s natural and important to her.

Morgan’s suffering increases as her jailers continue to exploit her. Although European Union law and the Convention on International Trade in Endangered Species of Wild Fauna and Flora prohibit using her for breeding, she was reportedly forcibly impregnated – meaning that yet more orcas will be made to suffer in captivity. We have to help stop this by sharing her story and urging decision-makers to transfer her to a coastal sanctuary for potential reintroduction into the ocean.

Please take action for Morgan – write to Spanish authorities and urge them to release her:

All images from the Free Morgan Foundation.