Shot by fashion photographer Ruth Rose, the campaign encourages people to “Turn Over a New Leaf” by going vegan and sparing animals’ lives.

“If you’re thinking of going vegan, please try it. I promise you will absolutely love it!”
– India Reynolds

In the campaign video shoot, India shares what she typically eats in a day. The Love Island star – who has a separate Instagram account dedicated to vegan meals – counts comfort foods like pancakes, chilli, and mac and cheese among her go-to dishes and reveals her “all-time favourite recipe” to cook is a no-chicken pie.

In another video, Reynolds shares her top five vegan hacks, including making a meal plan, trying online recipes, and using fresh herbs. “[Going vegan] is honestly so easy, and you will be doing such an amazing thing for all the animals and the environment,” she says.

In today’s meat, egg, dairy, and fishing industries, cows are forcibly separated from their beloved calves 36 hours after they’re born, chickens’ throats are cut while they’re still conscious, piglets’ tails may be docked without painkillers, and fish are cut open while they’re still alive.

A moment of taste is not worth the mass suffering of animals.

The Time Is Now

In addition to the large volumes of methane released by the animals themselves, producing fertiliser for crops to feed animals, petrol to run the lorries that take them to slaughter, and electricity to freeze their carcasses requires massive amounts of fossil fuels, resulting in the release of huge amounts of carbon dioxide into our atmosphere.

A University of Oxford study shows that eating vegan can reduce your food-related carbon footprint by up to 73%.

The planet is in crisis – the time to go vegan is now.

Turn Over a New Leaf

This is India’s second campaign with PETA. She is among a long list of celebrities – including Lucy Watson, Pamela Anderson, Chris Smalling, Sir Paul McCartney, and Alicia Silverstone – who have teamed up with us to promote healthy and humane vegan eating.

Turn over a new leaf and go vegan! Use India Reynold’s top vegan tips or PETA’s free vegan starter kit to get going: 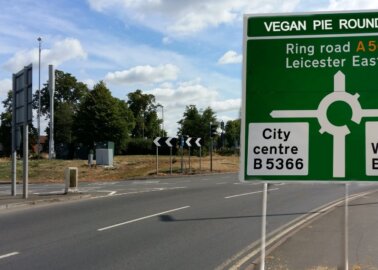 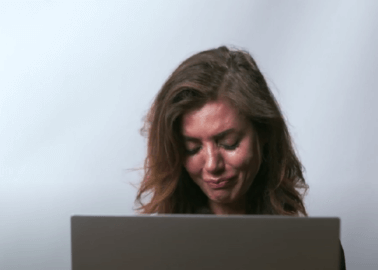 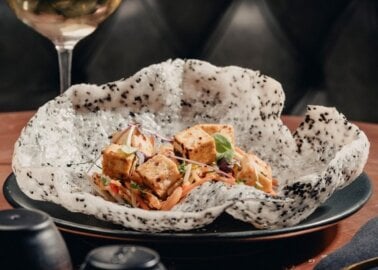