This spring term, PETA’s campus reps at universities all over the UK organised dozens of demonstrations, vegan food giveaways, and film screenings. They reached thousands of fellow students with a simple message: animals are not ours to abuse in any way. Here are photos of just a few of their actions: 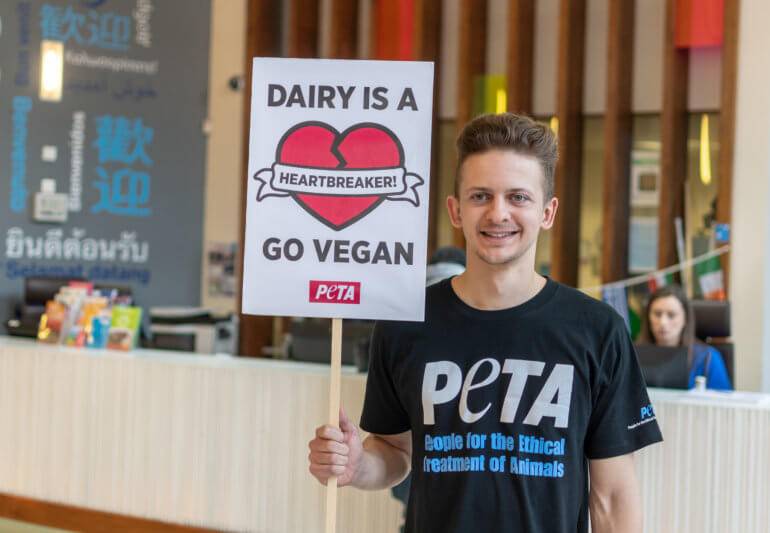 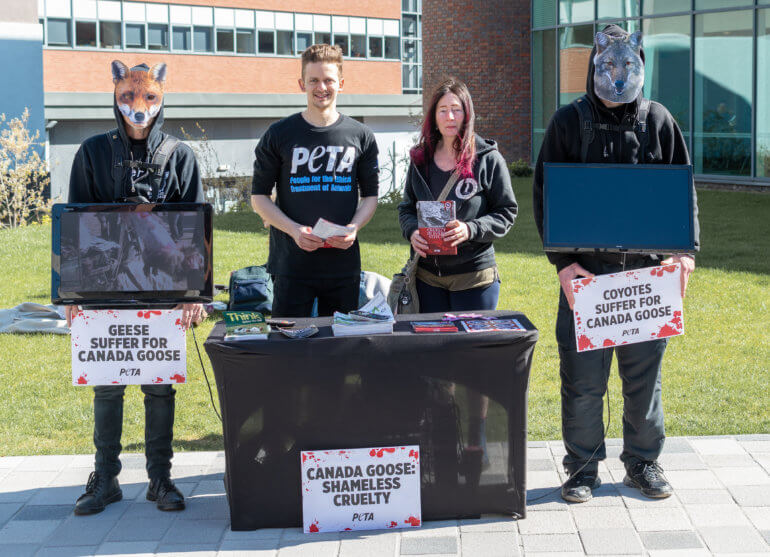 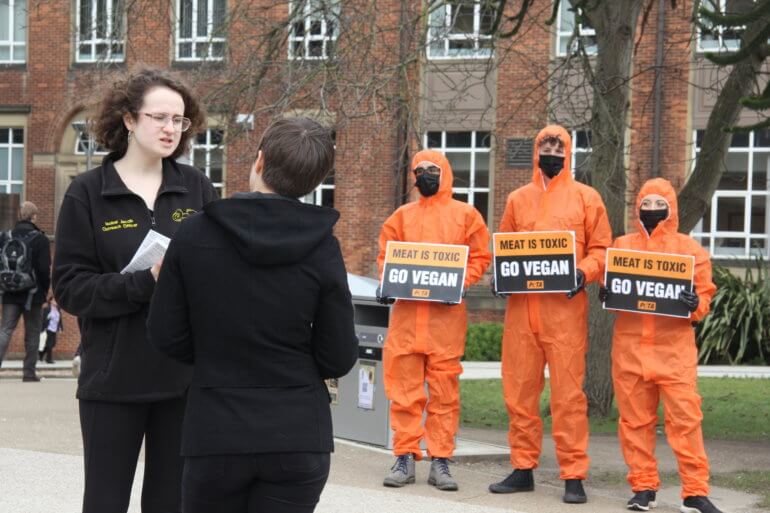 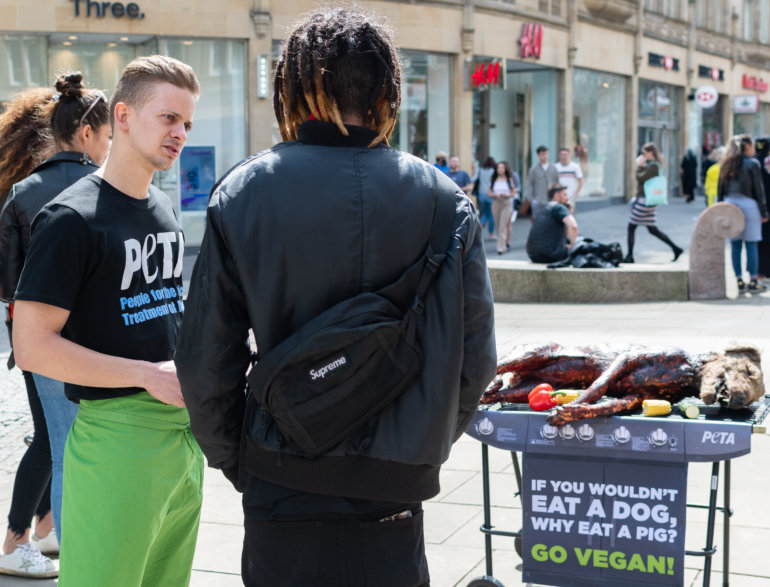 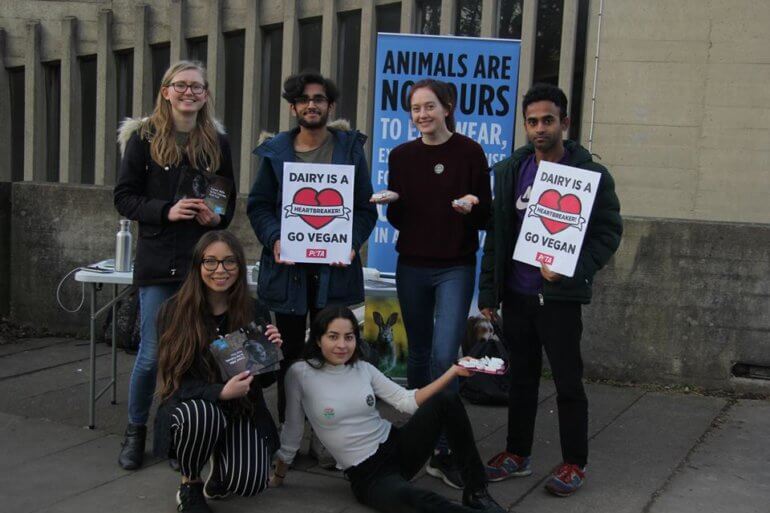 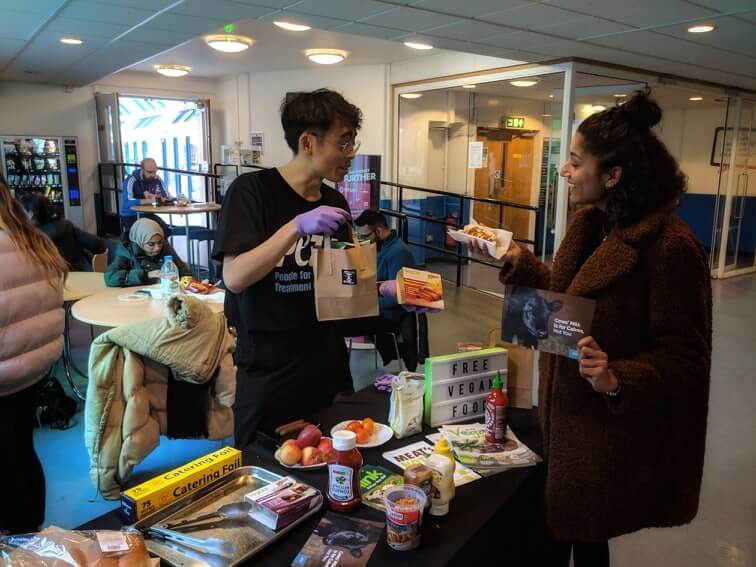 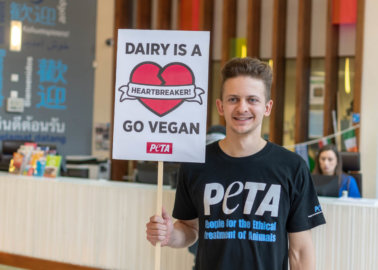 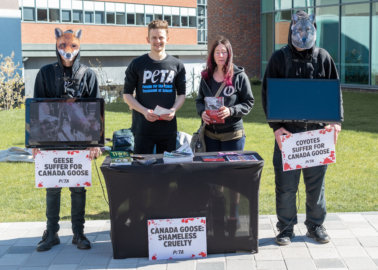 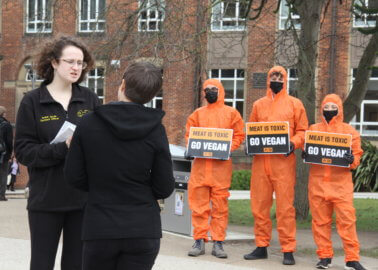 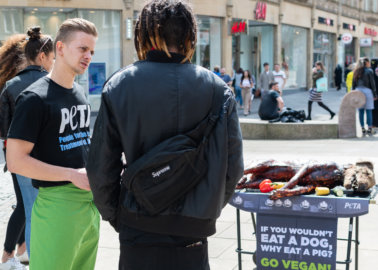 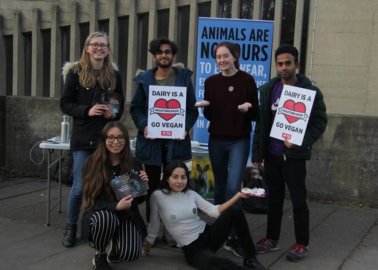 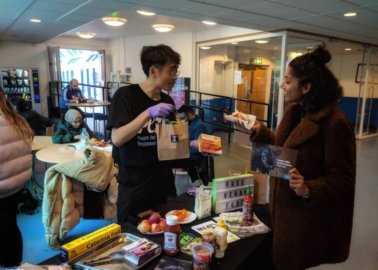 Who Are PETA’s Campus Reps?

This term, 13 students at 13 UK universities took action for animals through PETA’s Campus Rep Programme. We provided them with leaflets, stickers, banners, and other materials, as well as giving them support and training to organise eye-catching, exciting events to get other students interested in animal rights issues.

Are You a Student?

Become a PETA campus rep and speak up for animals. We’re now accepting applications for the autumn term:

Apply to Become a Campus Rep

If you aren’t a student but still want to get involved in PETA’s campaigns, stand up to speciesism, and speak up for animals, join our Action Team today: