7 Shocking Photos That Show What Will Happen to up to 400,000 Seals This Month

Hearing about the Canadian seal slaughter, in which thousands of seals are beaten or shot and then skinned every year, is nothing like seeing it for yourself. The photos below show seals suffering at the hands of the greedy fur industry.

Even though there’s basically no market for seal pelts – now that the EU, the US and Russia have banned their importation – sealers will be allowed to kill up to 400,000 harp seals this year.

Don’t want to see the upsetting pictures? Go straight to our action alert to speak out against the slaughter here.

The pictures are hard to look at, but we need to spread them far and wide in order to build the movement to stop this horrific bloodshed.

As Canada prepares to celebrate its 150th birthday in 2017, it’s old enough to know better than to allow the barbaric trade to continue. Please sign our petition to Prime Minister Justin Trudeau asking him to put a stop to this cruelty. 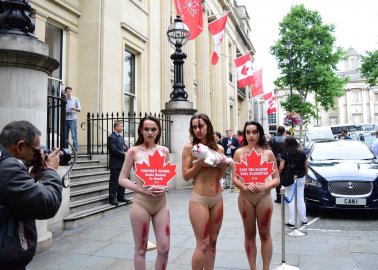 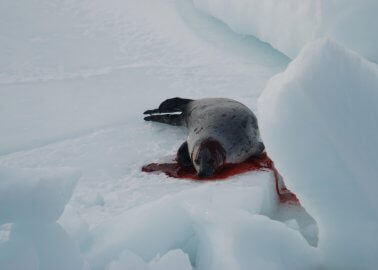 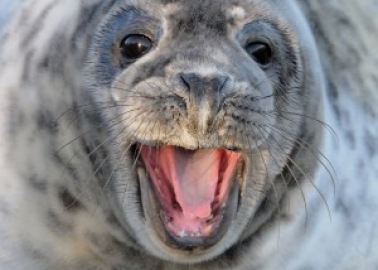