PETA collaborated with the University of Bristol’s Vegan Society, which proposed a motion to the Students’ Union urging it to oppose the cruel and debunked forced swim test.

Celebrations are in order, as the Students’ Union has passed the motion!

The motion will now become part of the Students’ Union policy for the next three years.

If the University of Bristol continues its use of the forced swim test, it will only be demonstrating how out of touch it is with its students as well as modern science, which uses non-animal testing methods.

In the forced swim test, experimenters place rats and other small animals, who may or may not have been dosed with a substance, in inescapable beakers of water. They swim in search of an escape. At some point, they stop swimming and start floating.

Experimenters time how long it takes for the animal to start floating on the absurd assumption that this can tell us something about the psychological states of humans.

The test has been heavily criticised by experts who argue that floating is not a sign of despair, as some claim, but rather a positive indicator of learning, saving energy, and adapting to a new environment.

The test is not required by regulators for the development of new antidepressants, and experts from the Medicines and Healthcare products Regulatory Agency have gone so far as to say that it could even hinder progress at finding effective new treatments.

Forcing rats to swim with no possible means of escape teaches us nothing about the complexities of human depression.

Now Is the Time for Action

The university’s licence to conduct the forced swim test ends in August 2022. Now is the time for the institution to listen to its students and drop the cruel test.

Send the University of Bristol a Message

If you are a student at the University of Bristol and would like to take action against its use of the forced swim test, join the student action team now: 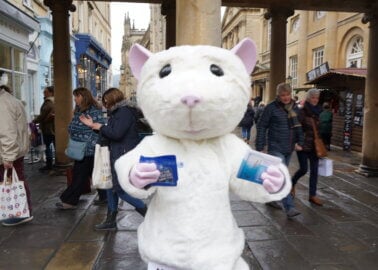 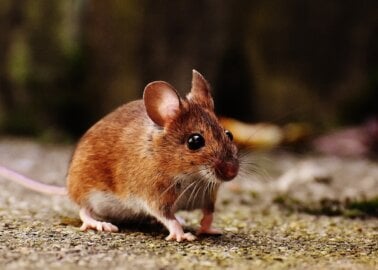