As many shelters are reporting an influx of abandoned animals, the ex-Chelsea player appears in an advert alongside his rescued dog Jinger and adopted cat Lemon.

His goal? To encourage people to adopt a companion animal from their local shelter or rescue group instead of buying one from a breeder.

Leboeuf adds his name to a long list of celebrities, including Tom Hardy, Tove Lo, and Peter Dinklage, who have all joined PETA entities in speaking out for animals in shelters.

Every year, hundreds of thousands of dogs and cats end up in animal shelters, and many of them have to be euthanised simply because there aren’t enough good homes for them. Every time someone buys a kitten or a puppy from a breeder, a dog or a cat in a shelter loses his or her chance at finding a home.

Rescued animals make terrific companions, and mixed-breed animals are also likely to be healthier and live longer than their “pedigree” counterparts.

“I would like people to adopt, and when they adopt, that they adopt for life. You don’t adopt just for fun … you have to take care of them – they’re like children, they’re a responsibility.”
– Frank Leboeuf

If you’re ready and willing to welcome an animal companion to your family – and to take care of them for the rest of their life – adopt, don’t shop. 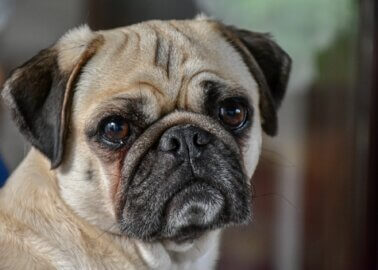 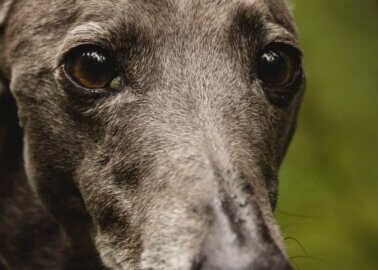