After a video released by PETA and International Animal Rescue (IAR) revealed that dogs are being killed in frightening, painful ways, Mauritians took to the streets.

Eyewitness footage shows workers from the government-funded Mauritius Society for Animal Welfare throwing dogs to the ground, standing on them to hold them in place, and administering a lethal injection that doesn’t work instantly, resulting in a prolonged and painful death. This happens in full view of other dogs who are about to experience the same distressing fate.

The video made headlines around the world – and prompted hundreds of people from grassroots animal-protection groups on the island to come together and demand action from their government to end this cruelty.

Here are photos of their protest: 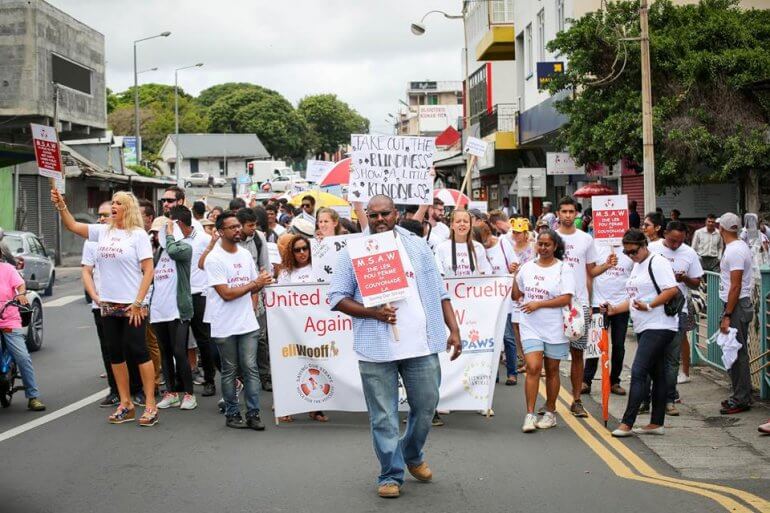 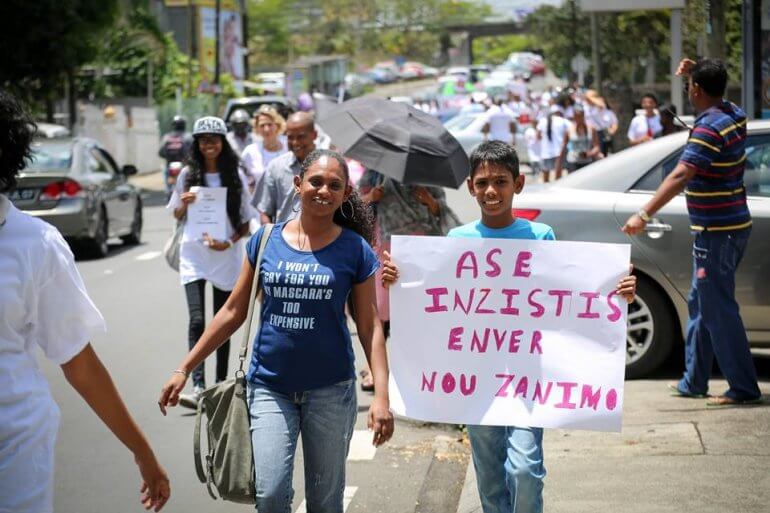 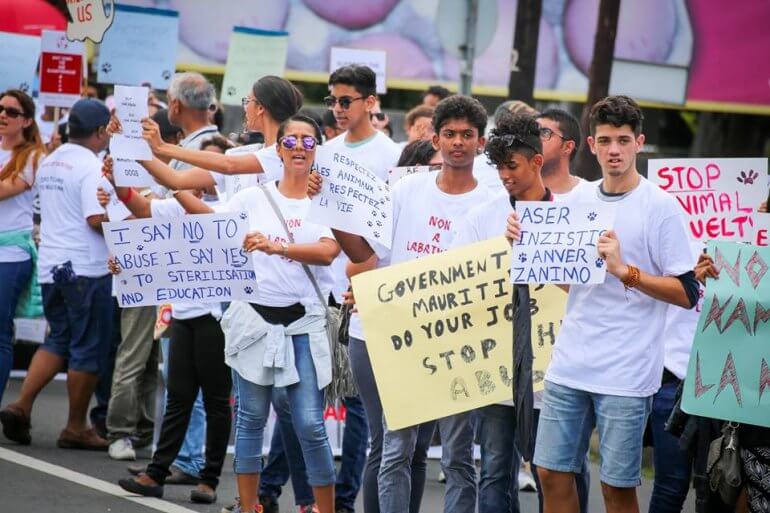 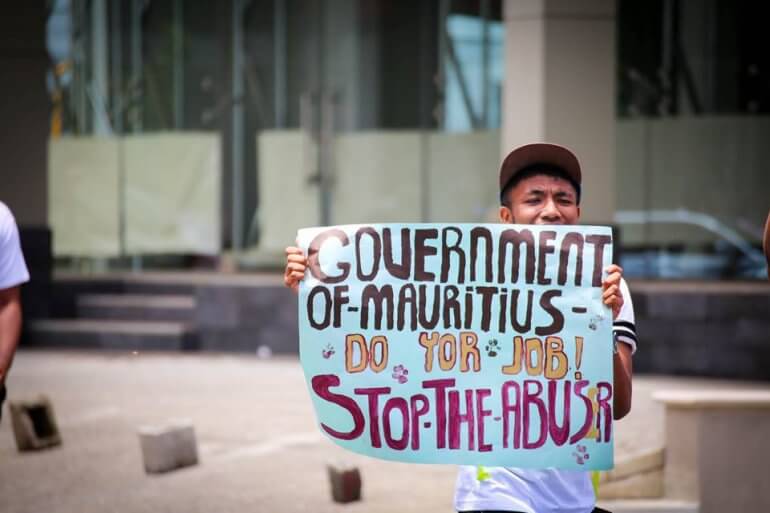 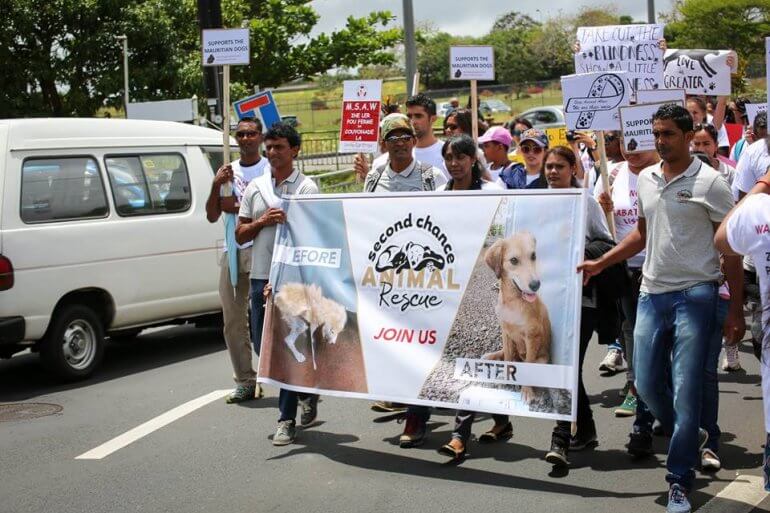 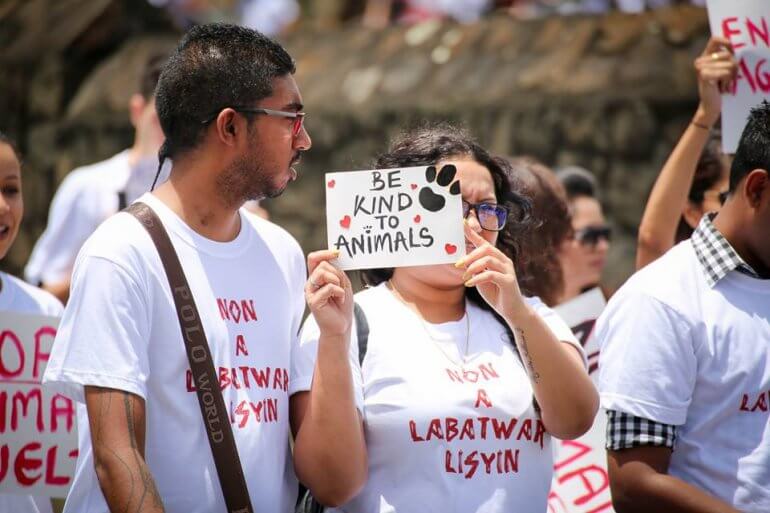 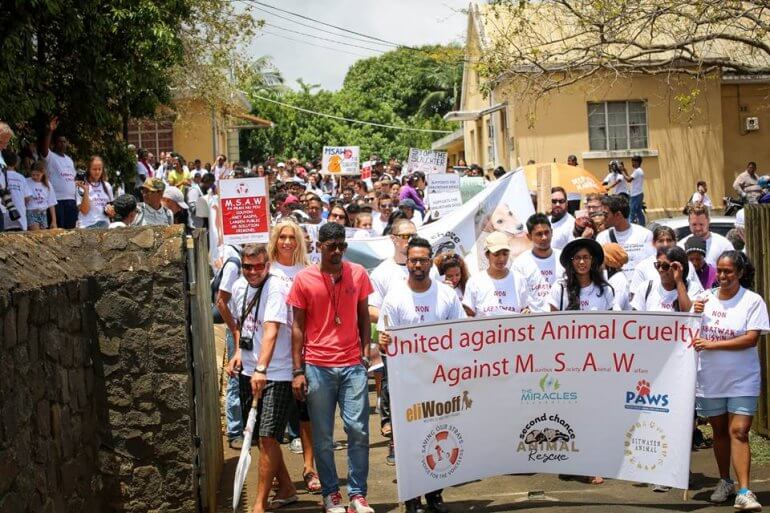 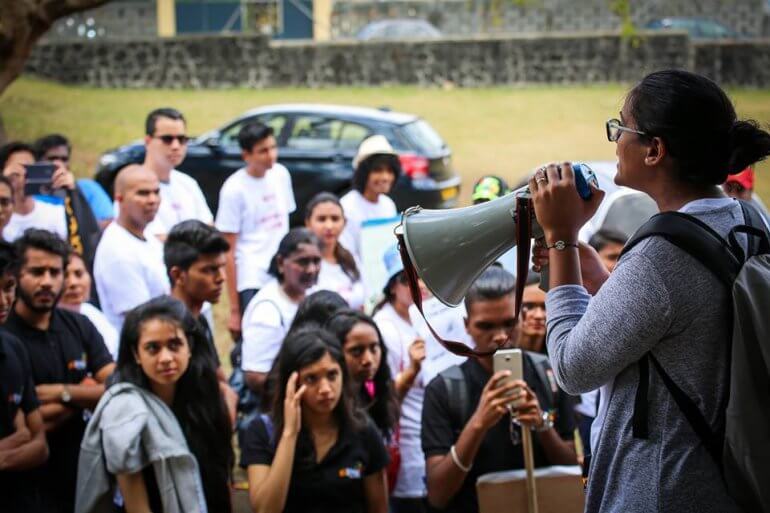 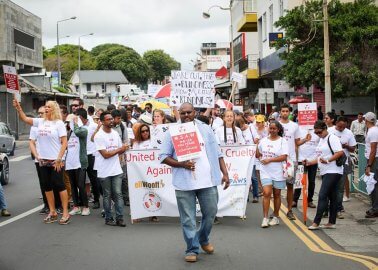 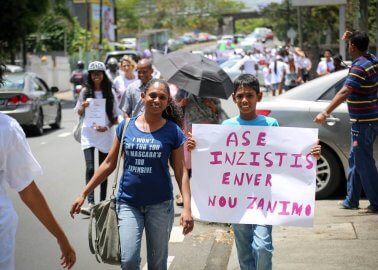 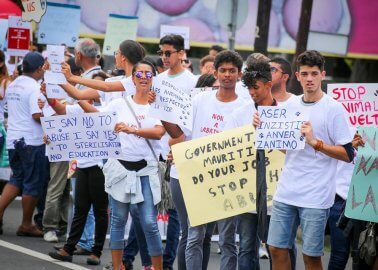 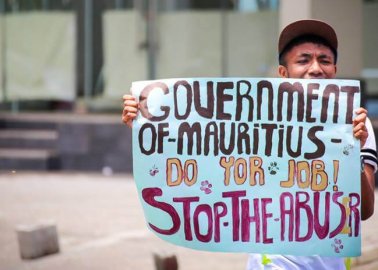 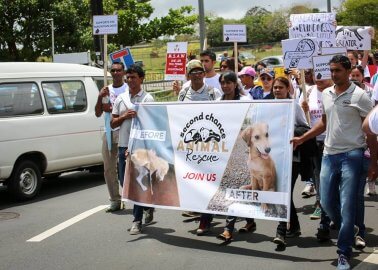 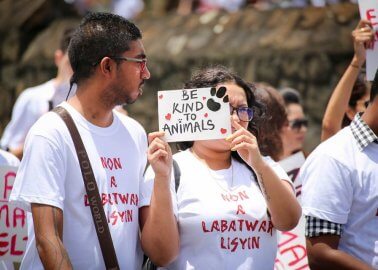 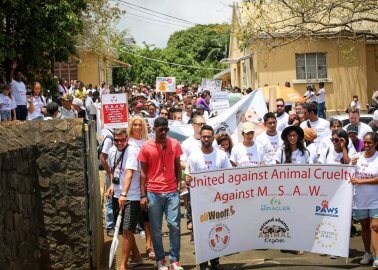 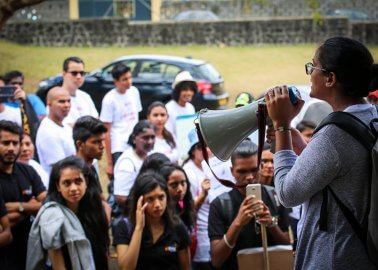 The only civilised and effective way to curb the population of stray dogs is to prevent more puppies from being born in the first place by implementing a comprehensive spay/neuter programme.

Sign PETA and IAR’s joint petition to the Mauritian government: