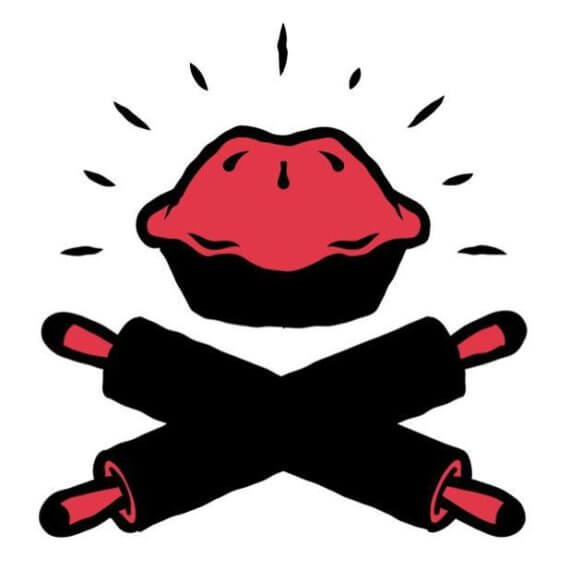 At Young Vegans pie shop, they believe you can put anything in a pie, so when the festive season rolled around, they didn’t hesitate to start working on a Christmas dish: Santa’s Little Gobbler, aka Christmas dinner in a pie. This jolly treat consists of their very own vegan turkey, buttered leeks, and chestnut-and-apple stuffing, all in a white-wine sauce. Here’s the recipe, with a few tweaks, for an easy and stress-free Yuletide feast. Please post pictures of any pies you make on social media and tag PETA UK and Young Vegans – we’d love to see how they turn out! 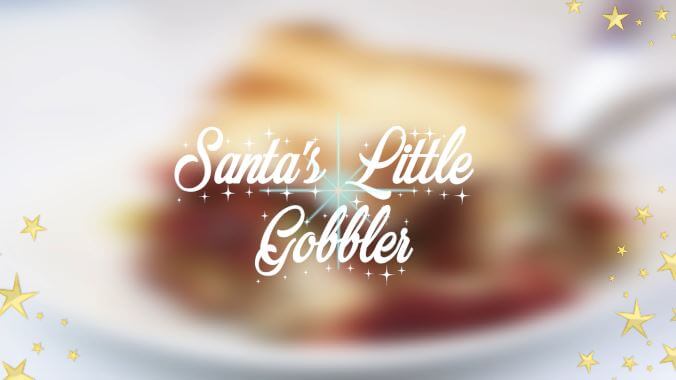 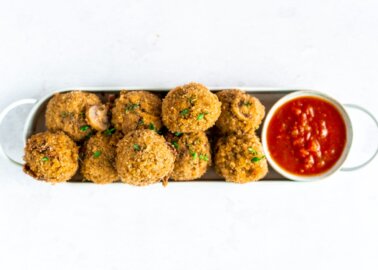 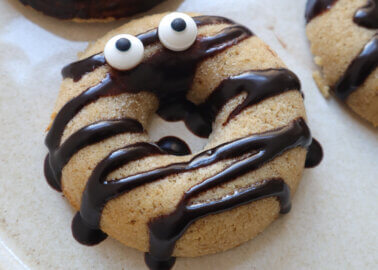