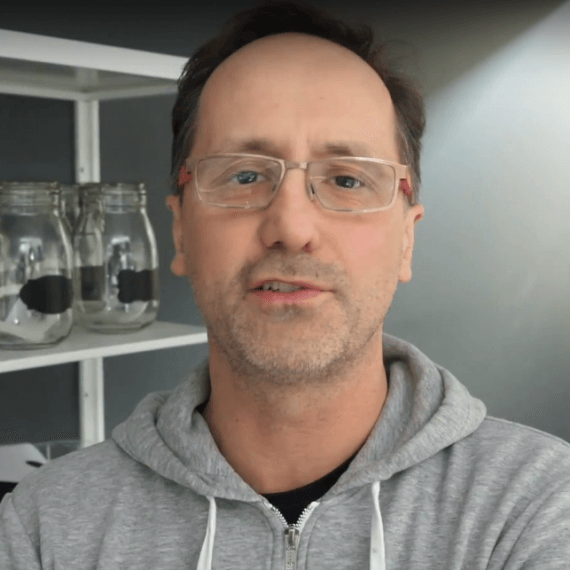 “A classic French recipe which turns out as an amazing vegan alternative to the usually industrial, over-buttered croissant.”
– Alexis Gauthier 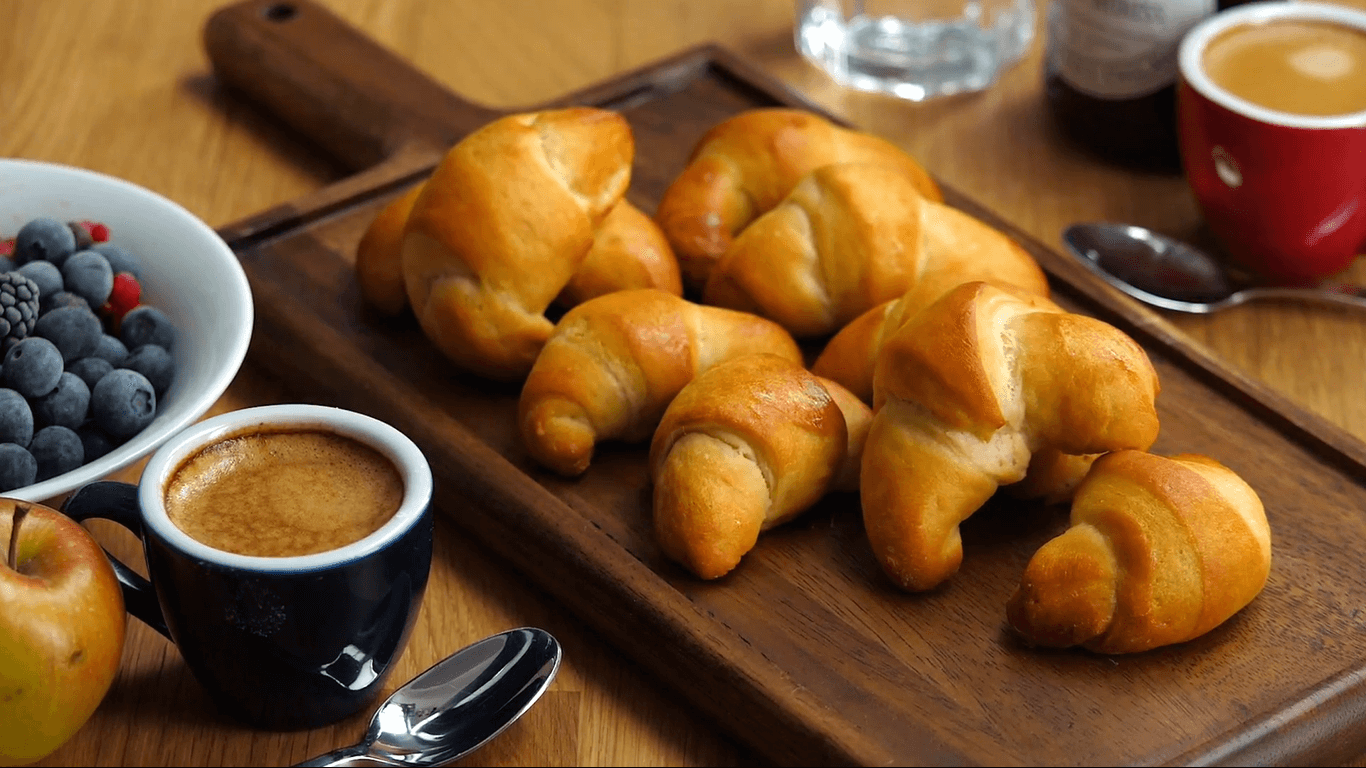 Adapted from a recipe by Alexis Gauthier 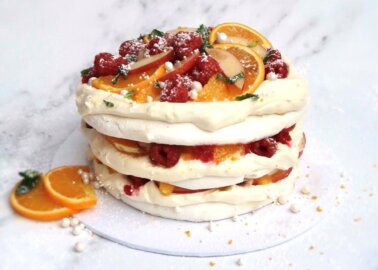 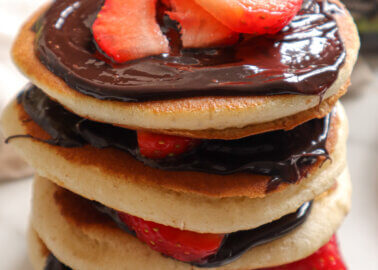 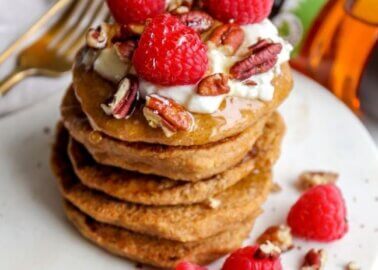